How You Can Empower Women Without Being the Government 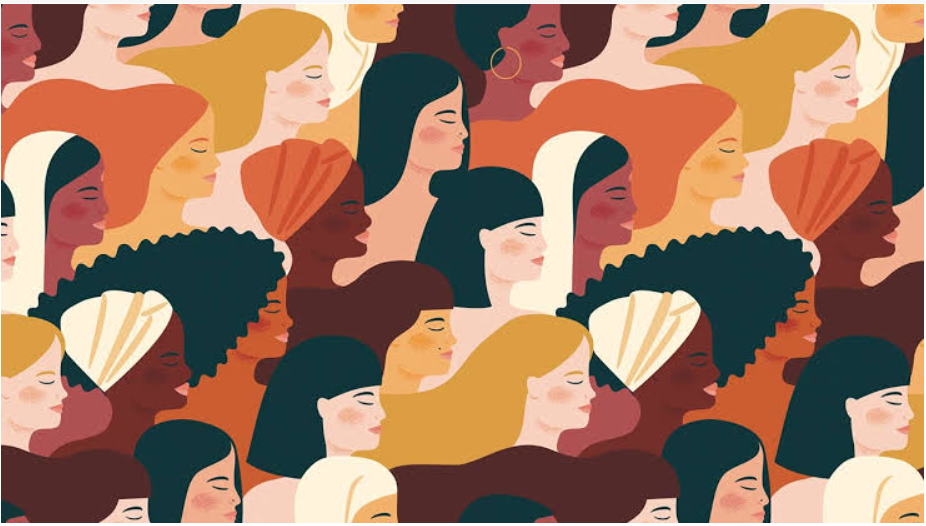 How does sexual assault affect relationships?

We wrote about the crazy thing about sexual assault and what it actually means. What we’ve also discovered is that it affects relationships too.

Feminism: The position of advocates and curbing the toxicity it is breeding 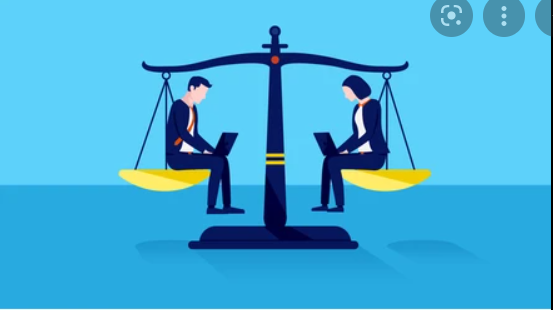 We at Bays Planet Foundation believe feminism is an absolute rejection of domination and oppression over a particular gender. Feminists activists must know some things included in this article.

What You May Not Understand about Sexual Assault 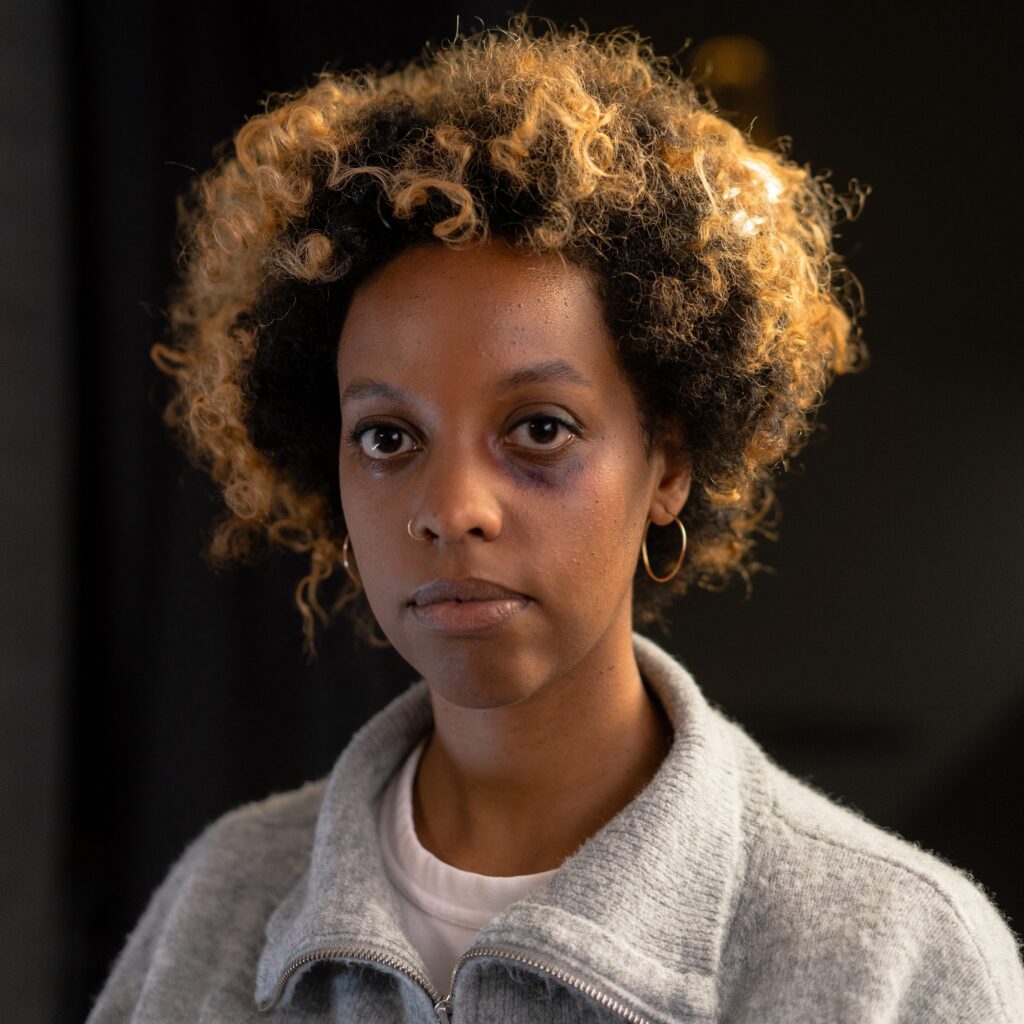 Linda was on her way to her hostel on a Thursday evening. A man has been catcalling her. She didn’t give this man attention, given that she always knew what those things meant. 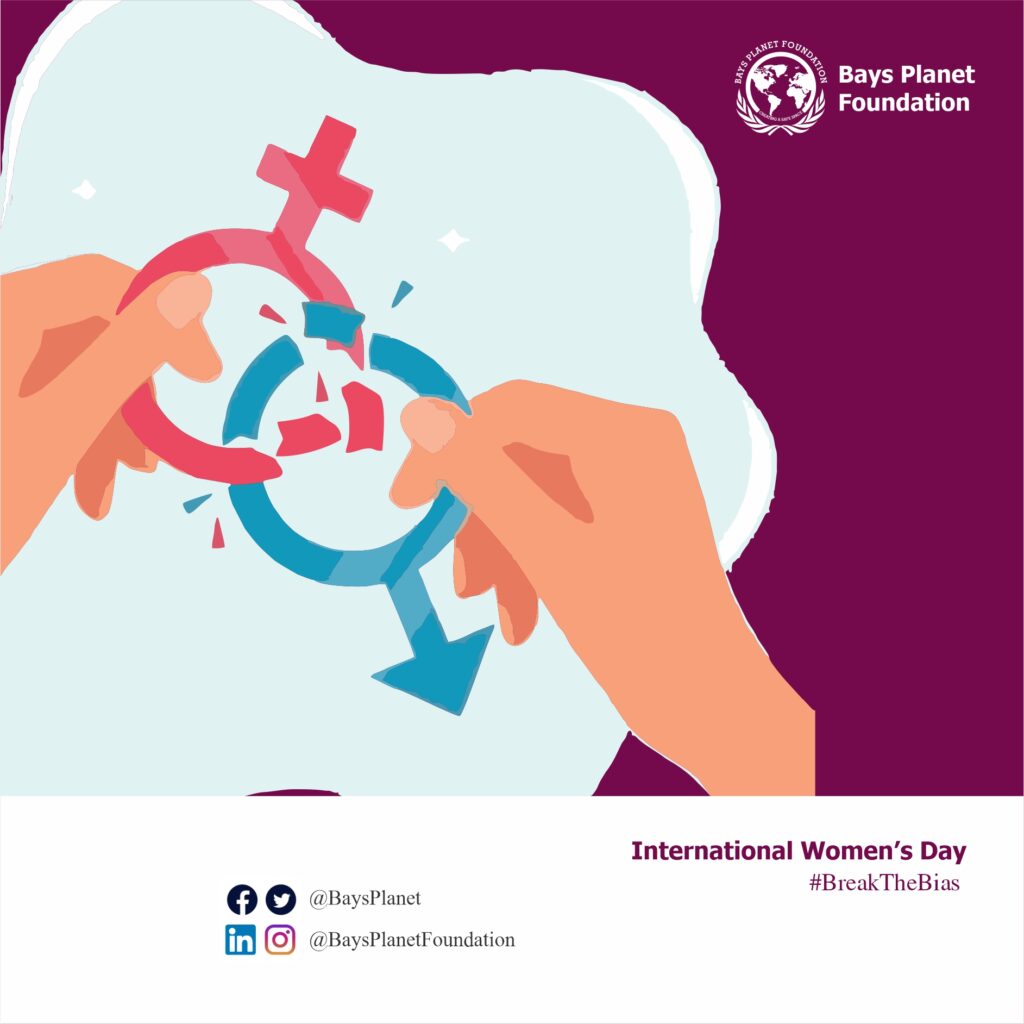 We from Bays Planet Foundation join the world in breaking the bias and stereotypes against women.

Report on the Emergency Stakeholders’ Meeting on Social Violence and Abuse 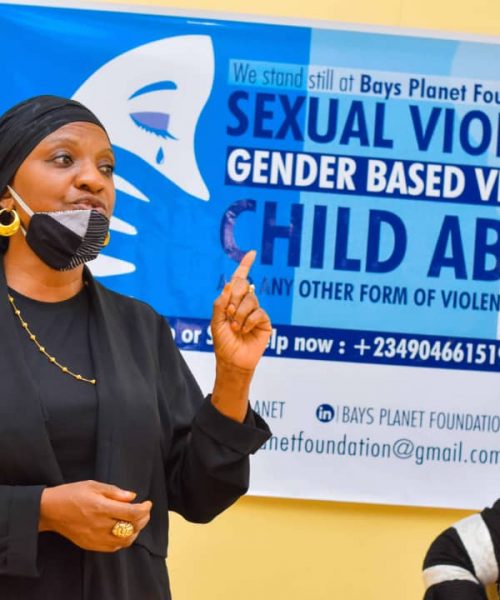 A detailed report on the Emergency Stakeholders’ Meeting organised by Bays Planet Foundation on social violence and abuse which held on the 16th of June, 2020, Ilorin. 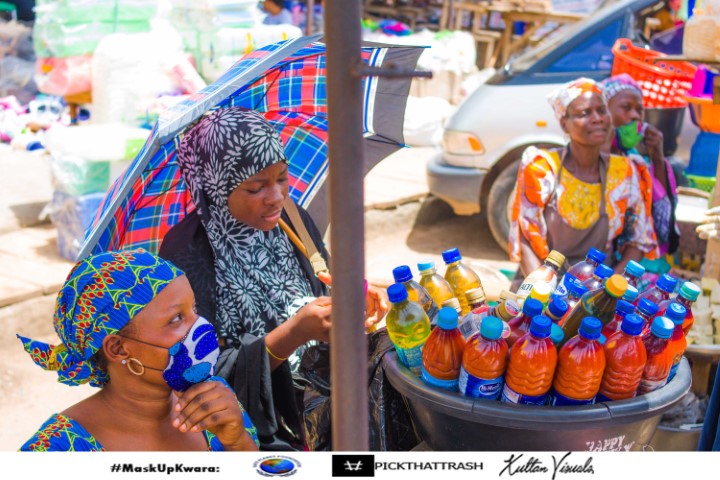 As the world grapples with the pandemic, in the early months of 2020, we solicited for funding and volunteers. We went into Kwara streets and did something for the people we consider most vulnerable to the virus. 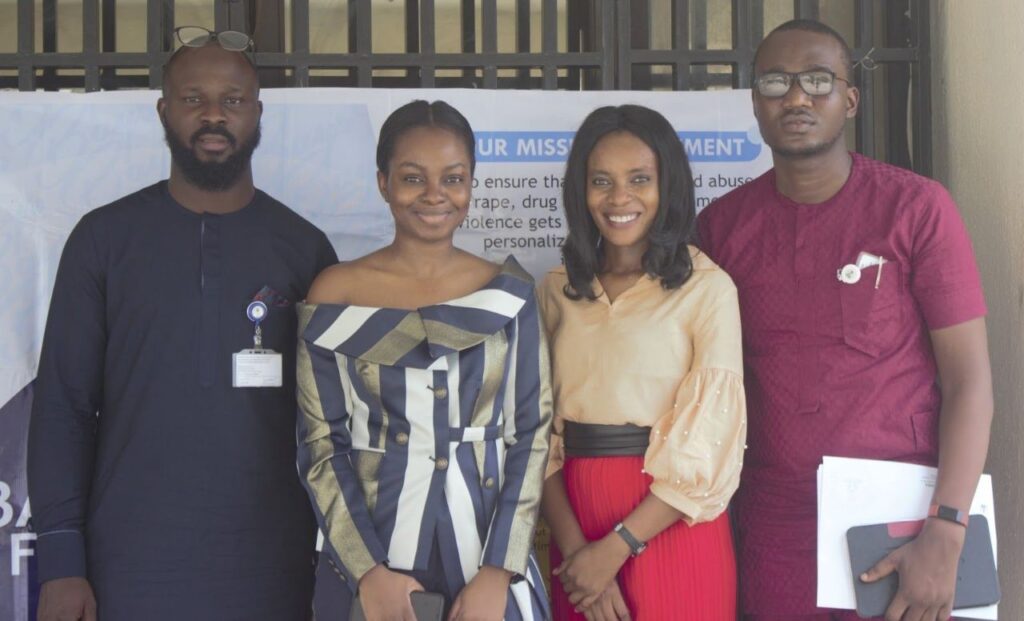 Commemorating the International Women’s Day is a global event to celebrate the achievement of women’s rights. In 2020, we chose to celebrate in style.